When you have limited movement, it can be really depressing staying at the hospital. Every day, the routine would be the same, even during festivities or public holidays.

It was near Christmas in 2016, that my sister suggested that we make some origami Santa to lighten the mood at the burn ward. In honesty, I wasn’t really keen on folding origami but my sister was insistent that we can give them to the patients in the burn ward.
After a few days of folding, we finally had enough origami Santa for everyone. She then bought chocolates and sweets and we pasted an origami Santa on each gift.  The small gifts were then distributed to the nurses on shift and all the other patients. It wasn’t much, but it felt good to spread a little joy and have small talks with other patients in the ward.
Last year, even though I was already discharged from the hospital, we decided to prepare the same gifts again with more goodies added. We made them looked like Santa carrying a sack. 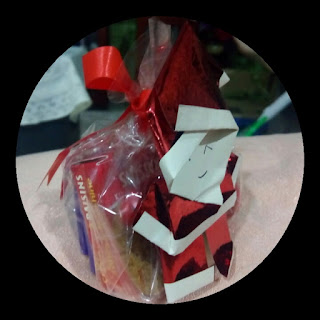 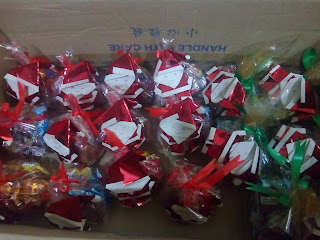 This year, instead of the usual origami Santa, I have decided to put the goodies into normal plastic packaging instead. It saves a lot of time. I made around 35 packs in total.


As my sister is currently in Singapore, I had to WhatsApp her the photos. When she saw the pictures, she exclaimed, “Nothing healthy?” 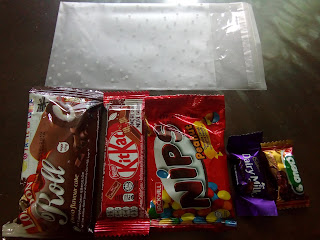 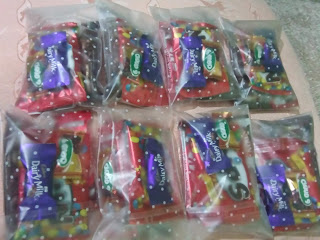 During this holiday season, we should be thankful and grateful for the company of family and friends.  For some, the holiday season can be a depressing time without anyone to celebrate with. It is indeed a gift to be with love ones during this time of the year.